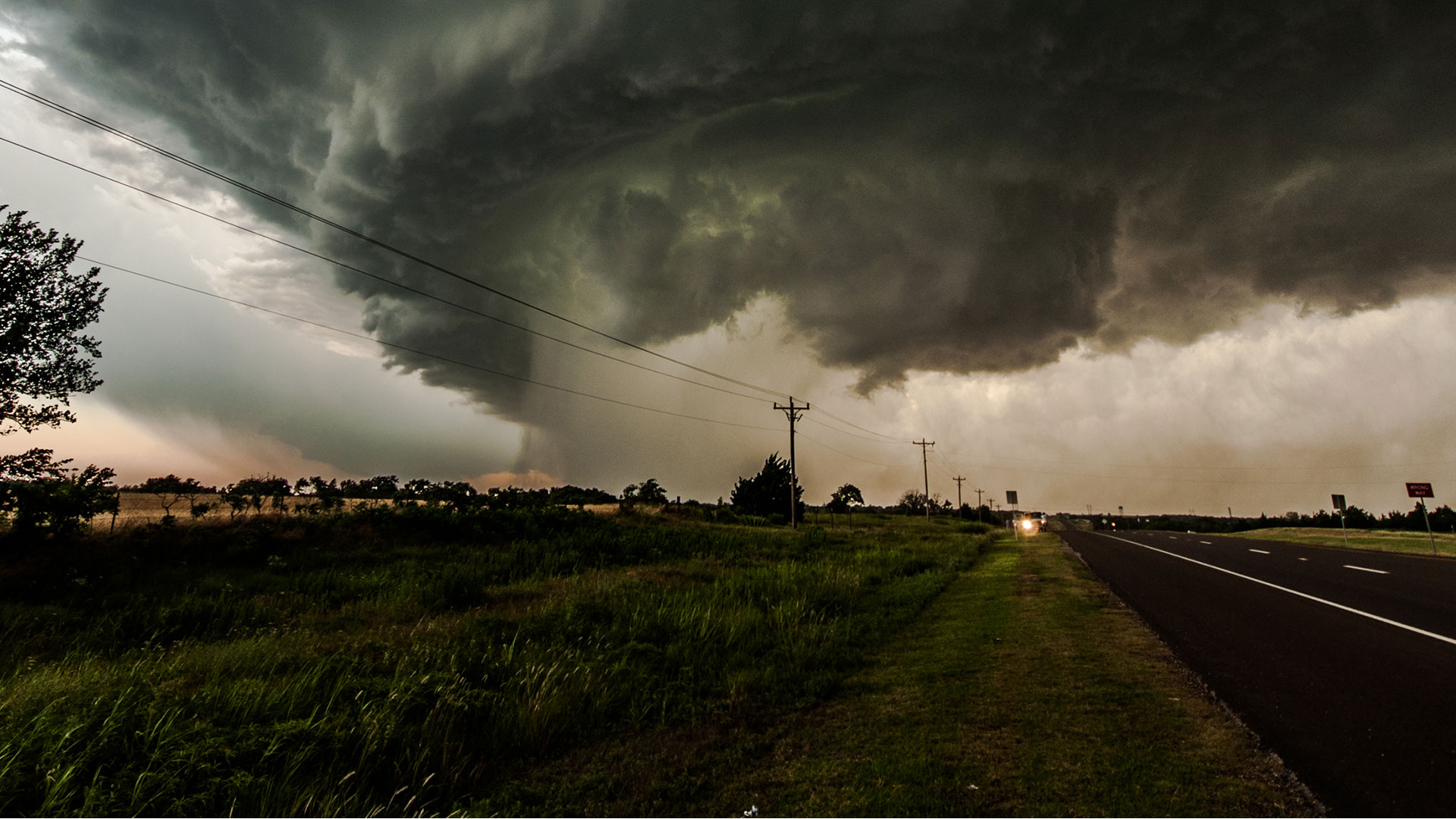 Winds of change: causes and implications of the SolarWinds compromise

Why is it important to understand the systemic factors driving this sophisticated attack?

SolarWinds did not come out of the blue and should not be regarded as such. It’s the inevitable consequence of a powerful set of systemic factors that collectively produce a climate that is inherently volatile but can still be predicted. While forecasts for a specific day may fail, the general tendency is driven by known forces and systems.

This volatile context currently strongly favours the attacker over the defender. That is not going to change unless the systemic drivers that create it are dealt with. In this case that means confronting and addressing some factors (like a massive investment by governments into computer hacking capabilities) and accepting and adapting to others (like the strong ties of interdependence that lie at the heart of cyberspace, the business ecosystem and indeed society in general).

Beating ransomware
SASE: the digital business enabler for your workforce
Before the bubble bursts – Tackling the threat of a global security debt crisis